Most products based on Intel Apollo Lake processor do so to leverage the low cost and low power of the chip that also embeds Intel HD graphics removing the need for an external graphics card. But T-bao Tbook X8S Pro laptop powered by Intel Celeron J3455 Apollo Lake “Desktop” processor also comes with an NVIDIA GeForce 920M GPU which should boost graphics performance. 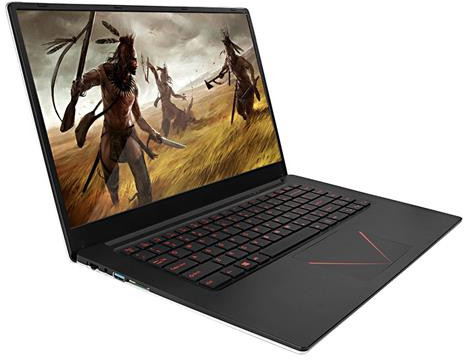 The laptop comes pre-loaded with Windows 10, and ships with a power supply, and user manual. 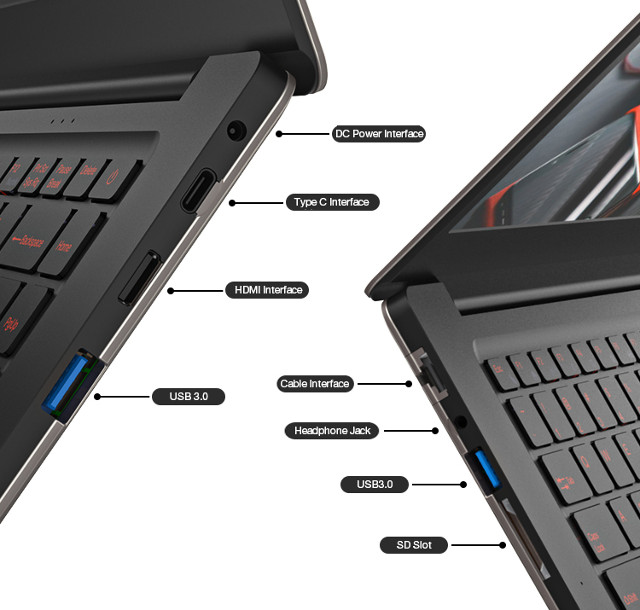 I could not find a direct comparison between GeForce 920M and Intel HD Graphics 500, but there’s one against the slightly faster Intel HD Graphics 505 found in other Apollo Lake processor, and the NVIDIA card is roughly two to three times faster in 3DMark benchmarks.

T-bao Tbook X8S Pro can be found for $299 and up on sites like GeekBuying and GearBest.