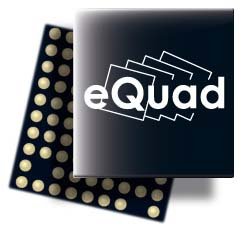 We’ve first heard about ST Ericsson NovaThor L8580 in July 2013, and the company demonstrated their new processor at CES 2013. This SoC features 4 (or is it 2?) Cortex A9 cores, and a PowerVR SGX544 GPU, but the real advantage of this processor is the new process technology called FD-SOI (Fully Depleted Silicon On Insulator) which, combined with some other power and performance optimization techniques,  allows some fun stuffs such as:

You can see those 2 use cases in the video demo. In the first demo, a phone prototype based on L8580 @ 2.8Ghz is clearly faster than the Samsung Galaxy S3 based on Exynos 4412, and the second demo shows power measurement of the prototype when ran at 1GHz. 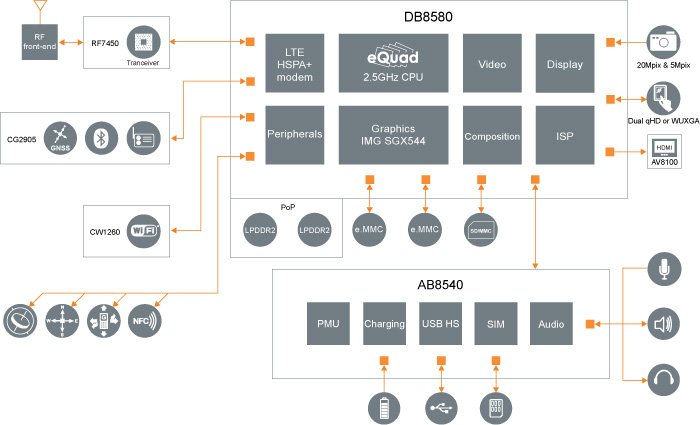