Several Rockchip RK3399 boards have been announced in the last few days, first with AAEON RICO-3399 Pico-ITX single board computer targeting mostly business customers for digital signage, kiosk or, automation and Orange Pi RK3399, a featured-pack board with plenty of interfaces to play with.

However those boards, and the one released previously, tend to cost between $100 and $200 or over, and even though we saw Rockchip SAPPHIRE evaluation board going for $75 its was a time-limited promotion, and the normal price is around $150. I’m pleased to report Pine64 will soon launch RockPro64 boards powered by Rockchip RK3399 or the recently announced RK3399Pro with an NPU for around $60 and up. 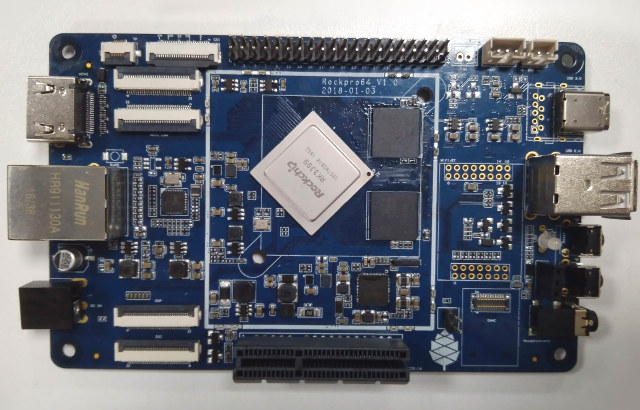 There will be three versions of the board that will only differ by the processor, or RAM capacity: 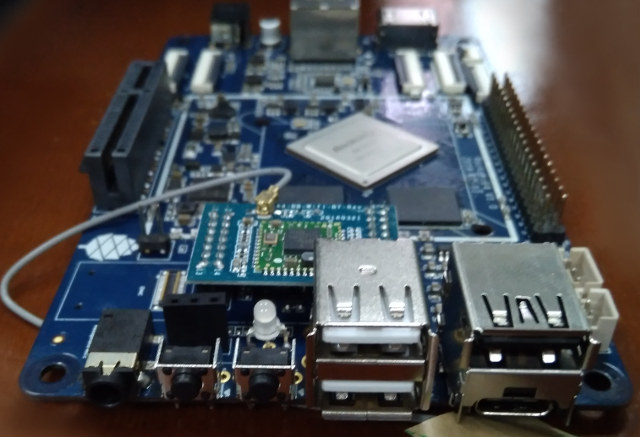 The board will support Android and Linux distributions. One positive is that the PCIe interface is actually exposed, and cost-down has been achieved partially but not including storage, nor wireless module by default, and install rely on either a micro SD card or eMMC flash module to boot the operating systems, and external wireless module for WiFi and Bluetooth.

Thanks to q-bert and nobe for the tip.