Most Kodi users are now running Kodi 17.x Krypton that was initially released in February 2017, with the latest point version being Kodi 17.6. At the time of Krypton release, the developers had also started working on Kodi 18 “Leia” which should now be in “alpha”, and the stable release may only be a few months away although Kodi developers do not provide an ETA.

What they did provide however – via Martijn Kaijser at FOSDEM 2018 – is a progress report for Kodi 18 “Leia”, as well as some insights into Kodi 19 whose development has just started. 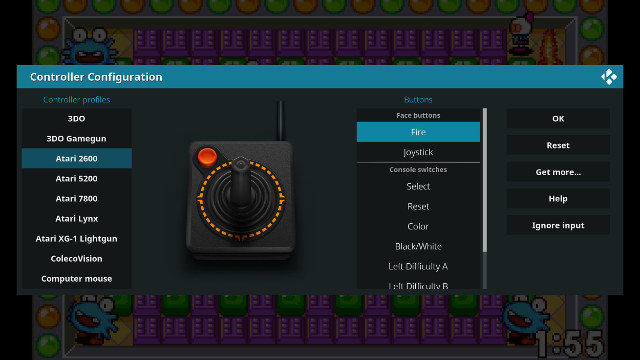 Kodi 18 has gone through a lot of cleanup with the code upgraded to C++11 standard, duplicate code and obsolete libraries removed, dropped unmaintained feature, and so on. They also moved non-core features such as audio encoders and decoders, PVR, picture decoding, etc…  to external plugins. This work resulted into 299,476 deleted lines of codes, and 387,205 added lines of codes in Kodi v18 alpha.

Some of the key developments and new features you can expect in Kodi 18 include:

As mentioned in the introduction, work on Kodi 19 “Mxxxxx” has also started, and one of the changes is the drop of support for Python 2 add-ons so every add-on will have to move to Python 3. Watch the video for the full picture.

You may also be interested in the presentation slides.

Tweet Most Kodi users are now running Kodi 17.x Krypton that was initially released in February 2017, with the latest point version being Kodi 17.6. At the time of Krypton…