Separate to this news, a complete description of the changes and progression between Ada 83 to 95 and subsequently onward to Ada 2005 is provided by John Barnes in his paper entitled “Rationale for Ada 2005”, which can be found at http://bit.ly/1hGpVHr.

This release of ApexAda Embedded is intended for editing, compiling, debugging, testing, managing, and executing most complex Ada applications on Wind River’s most current VxWorks RTOS version with support for Intel x86 processors.

“The Ada language remains a primary staple in the mil/aero industry for complex mission and safety-critical systems as evidenced by the roll-out of new and upgraded capability being provided by Wind River development tool partners like Atego,” said Chip Downing, senior director, aerospace & defense business unit at Wind River.

It also incorporates an architectural and build control mechanism, configuration management, and version control (CMVC) capabilities to help development teams keep control of their updates and manage changes to their application code.

“Atego TestMate is also included in the product to provide automation of the testing process, including regression testing and coverage analysis. TestMate allows developers to easily compose test cases into test suites that can be executed and evaluated automatically,” said Hedley Apperly, Atego’s VP of product and marketing. “We are especially pleased to bring our first embedded Ada05 product with VxWorks support to the Wind River development community.” 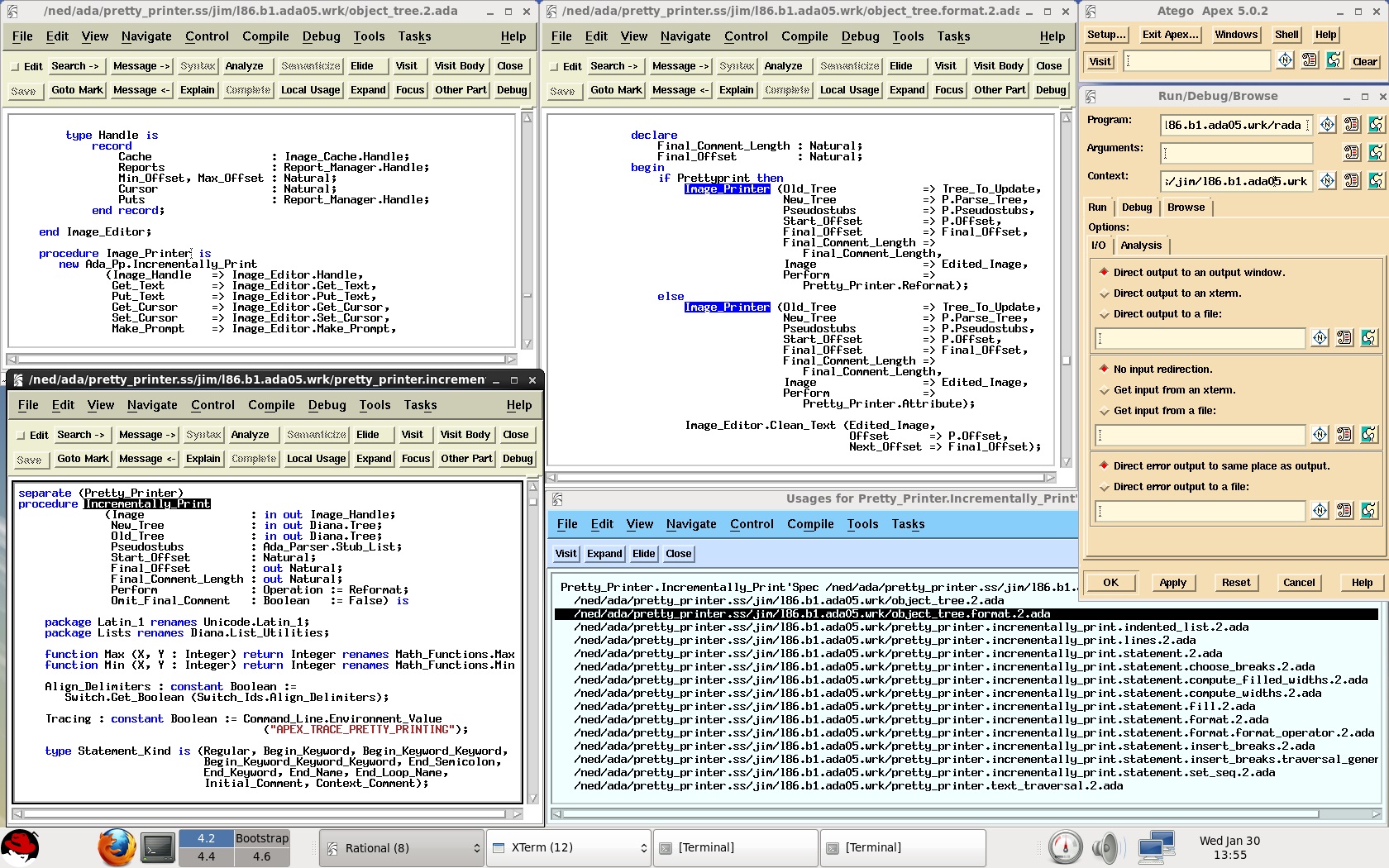