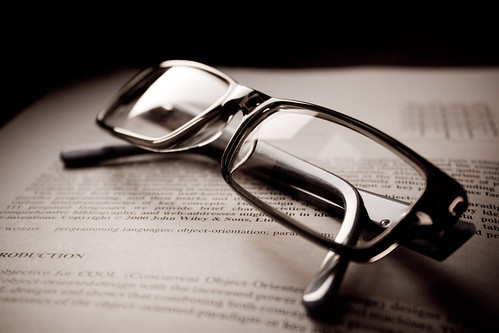 • Coupling guidelines. The number of messages between two objects or among a group of objects should be minimum. Excessive coupling between objects is determined to modular design and prevents reuse.

• Number of Methods. Objects with a large number of methods are likely to be more application-specific and also difficult to comprehend – limiting the possibility of their reuse. Therefore, objects should not have too many methods. This is a measure of the complexity of a class. It is likely that the classes having more than about seven methods would have problems.