The micropipeline is a powerful yet simple design approach allowing the implementation of extremely efficient asynchronous circuits. In this blog, we will review the underlying concepts of micropipelines. In future columns, we will deploy them in real FPGAs.

Editor’s Note: This article first appeared on All Programmable Planet, which was a thriving community website devoted to all things programmable. Sadly, the site is no longer with us, but many friendships forged there will last for years to come.

Ivan Sutherland introduced the term “micropipeline” in a 1988 Turing Award Lecture. Sutherland is widely regarded as the father of computer graphics. During his prolific career, he has received a plethora of honors and prizes. For the past few years, he has devoted himself to developing VLSI processing architectures, with a special emphasis on asynchronous logic. Since stepping down as fellow and vice president at Sun Microsystems, he has been leading the research at Portland State University’s Asynchronous Research Center. 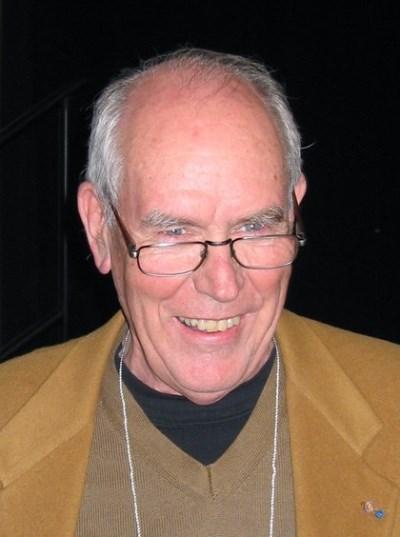 Before we delve deeper into the micropipeline concept, let’s set the scene with some useful definitions. This will let us classify any pipeline structure, including micropipelines.

By using a mixture of micropipelines with and without internal processing, asynchronous network-on-chip architectures can be easily deployed. In this way, micropipelines are a key building block in the design of advanced globally asynchronous, locally synchronous (GALS) systems, which offer one of the most promising ways to overcome the clocking issues seen in today’s deep-submicron SoCs.

Now that we have formally defined what micropipelines are, let’s consider their behavior and potential advantages.