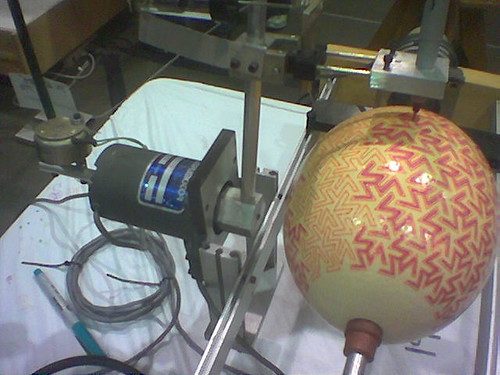 One of the most common functions found in industrial automation processes is Pick and Place. The term refers to systems used in industries to place electrical components on PCB’s during assembling of parts.

These servo drives are capable of producing synchronised motion of the motor. The precision of the servo drive allows the system to operate along with the conveyer belt in a synchronised manner. The components on the belt move without having to be stopped.

The Pick and place servo drives are very precise in converting the received signals sent by the motor and transmitting the signals in to current to produce motion that is almost exactly proportional to the motor signal sent. This produces almost accurate movements of the torque.  It is this feature of the servo drive that controls and synchronises the speed of the rotor and also the component on the conveyer belt. The system remains attached with a shaft encoder that regulates the motor’s rotation. All these features provide accurate placement of the components on the rotor on the main parts placed on the conveyer belt.

The Pick and Place Servo drives offer numerous applications. They can be used in combination with other machines to produce the desired results.

The servo drives remain tuned with the servo motors to give the system a compact size with low inertia and high speed movement. This compact size of the motor allows the Pick and place system to be used for different purposes in coordination with other industrial applications.

The servo drives allow the operators to keep and eye on the production parameters and induce changes when and where required.

The Pick and Place servo drive systems can also be used to transfer parts to different locations. This is done by activating digital inputs into the servo drive by using a programmed logic controller.
It ensures high speed control over the pick and place system from start up to the end of the process including start up and movement of he system at the required speed. This considerably reduces the net process time as the positioning time gets shortened increasing the productivity of the machine.