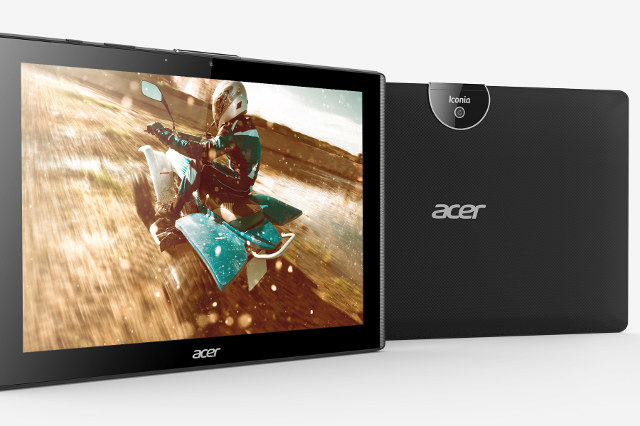 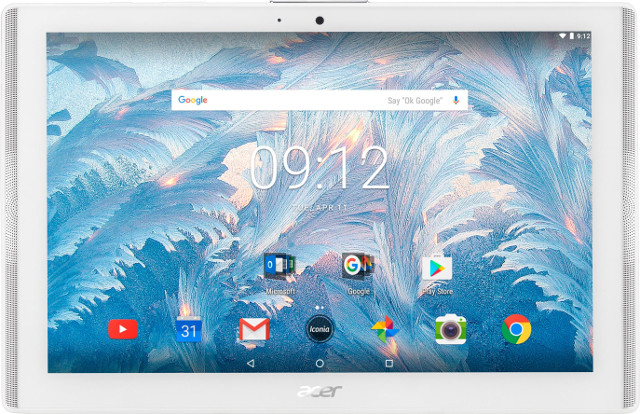 The tablet runs Android 7.0. Acer Iconia One 10 has been selling since last year, but looking for reviews is quite confusing, as the model name has been used for several year, so you really need to check for B3-A40-XXXX models, which can be based on Mediatek MT8163 (Cortex A53), MT8167A, or MT8167B SoC. If you want to latter, the exact model names are B3-A40-K5S2 and B3-A40-K5EJ based on the information provided by the aforelinked page on Acer website.

However, there was also B3-A40-K7JP model that followed the specifications listed above, but appears to be out of stock anywhere I look. That model sold for $103.99 on BestBuy during a clearance sale, and users reviews are generally positive considering the price they paid for it. B3-A40-K6JH is the 16GB storage model, and can be found for $102.99 on Amazon (refurbished). The various model can also be purchased on eBay.

Thanks to for the tip.

Tweet So far, I had not seen that many devices based on Arm Cortex A35 64-bit cores which promise better performance than Cortex A7, while consuming 32% less than a…