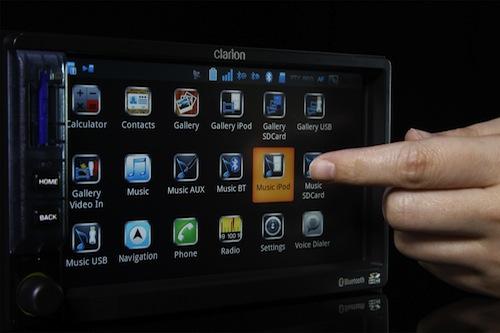 “I saw one company that was five years late and $40 million into their design, using a home-brewed operating system and an elaborate new programming language, and I had to recommend that they cancel the project,” Jack Ganssle, an embedded consultant and founder of the Ganssle Group, told us. “And when I made that recommendation, the engineers were almost giddy. Their frustration level was so high that they were hoping to hear something like that.” Ultimately, the company took Ganssle’s advice and threw out the project.

War stories like this one are common, largely because embedded development is filled with pitfalls that confound even the best engineers. And that’s especially true for mechanical engineers, who are coming late to the embedded world and often don’t have a scrap of programming experience to fall back on.