The Raspberry Pi Foundation has just introduced a updated version of their popular Raspberry Pi 3 Model B board with a Model B+ that increases the processor clocked up to 1.4 GHz, adds dual-band 802.11ac WiFi, and Bluetooth 4.2, Gigabit Ethernet (via USB 2.0 to Ethernet bridge), as well as support for PoE (Power-over-Ethernet) via an external HAT add-on board. 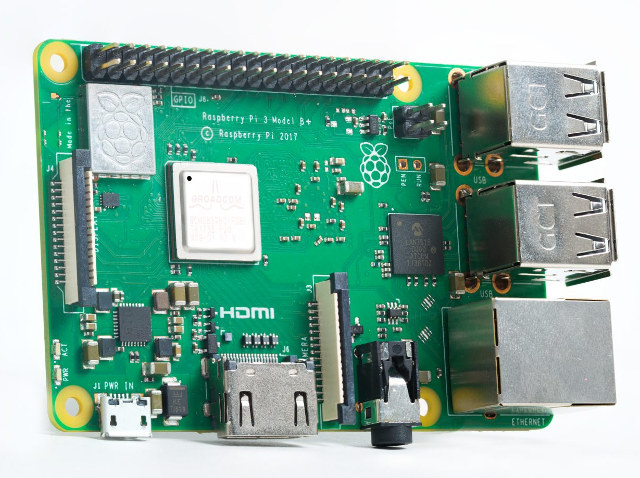 The new Raspberry Pi board is said to improve PXE network and USB mass-storage booting, as well as thermal management thanks to a heat spreader placed on top of BCM2837B0 SoC. 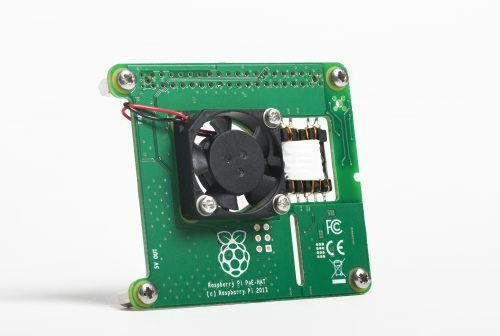 Since they’ve only done a few tweaks, software support will remain the same with NOOBS, Raspbian, and the many other available distributions.

The Raspberry Pi 3 Model B+ is now sold for $35 on Element14 or RS Components, and will remain in production until at least January 2023. The PoE HAT is available on backorder for $20 with stock expected for April 9, at least on Newark.